Like our work? Arrange a meeting with us at our office, We'll be happy to work with you!

We are always looking for new talents and we were expecting you. Time to apply, buddy!

Team Leader (participants were from universities in Japan, China, and South Korea)

Our team designed and developed a prototype of a concept for providing a service to keep oceans and coastlines clean, especially during the summer. This concept included two major parts; the garbage collector (rechargeable moving part), and the garbage storage (charging station). This service would work outside of the swimming area during the day and clean the swimming area during the night when the beach is closed.

The final presentation of the prototype has been held on 08.15.2013 at Chiba University, in presence of professors and students from China, South Korea, Japan, and also the dean and the members of Toshiba Design Center. 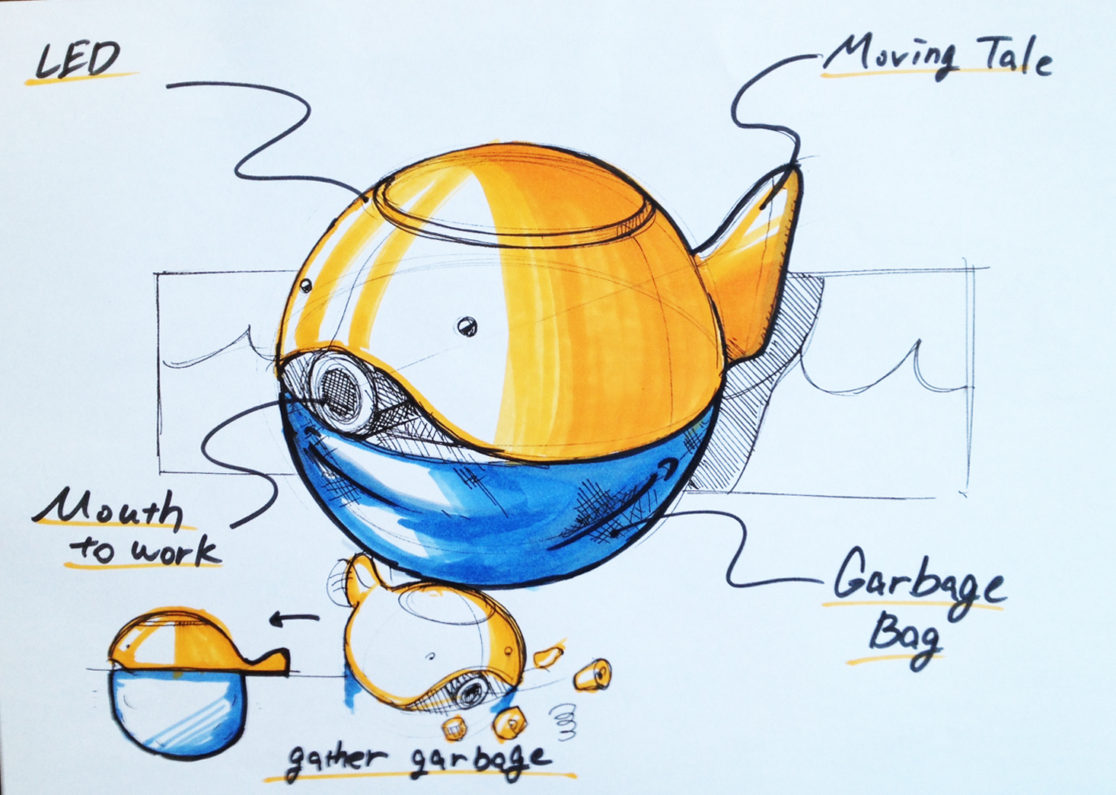 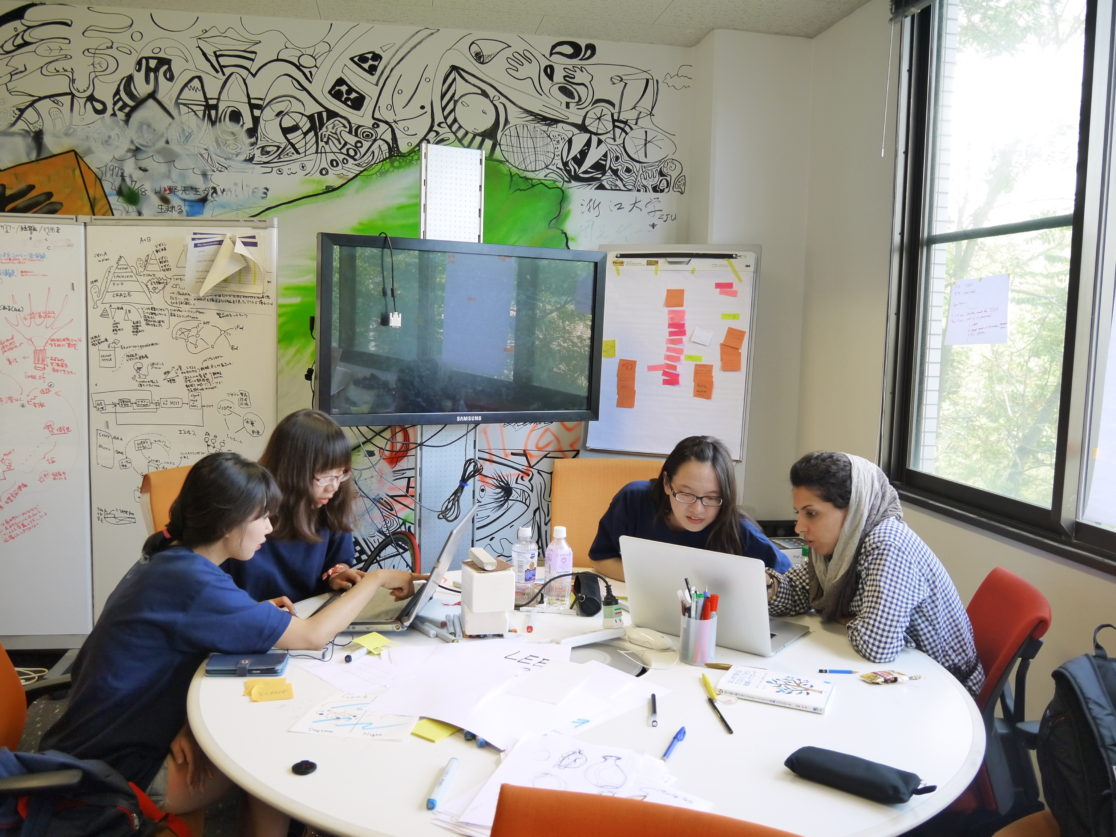 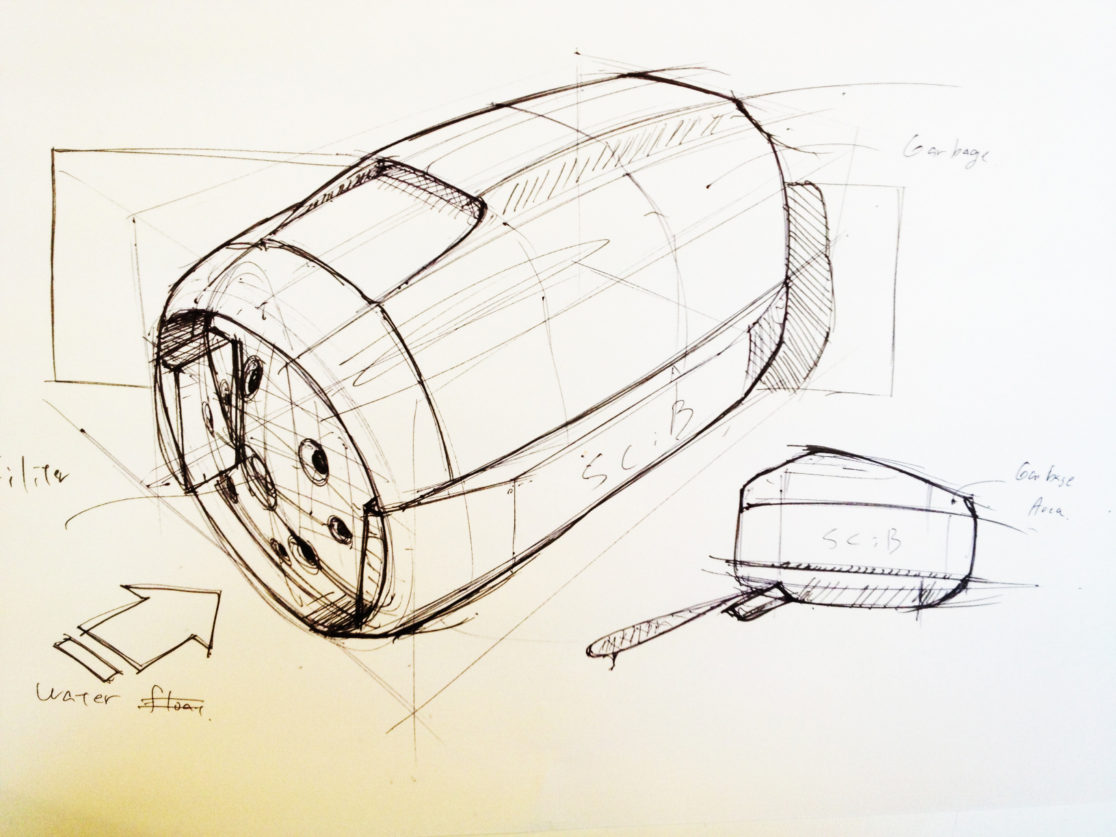 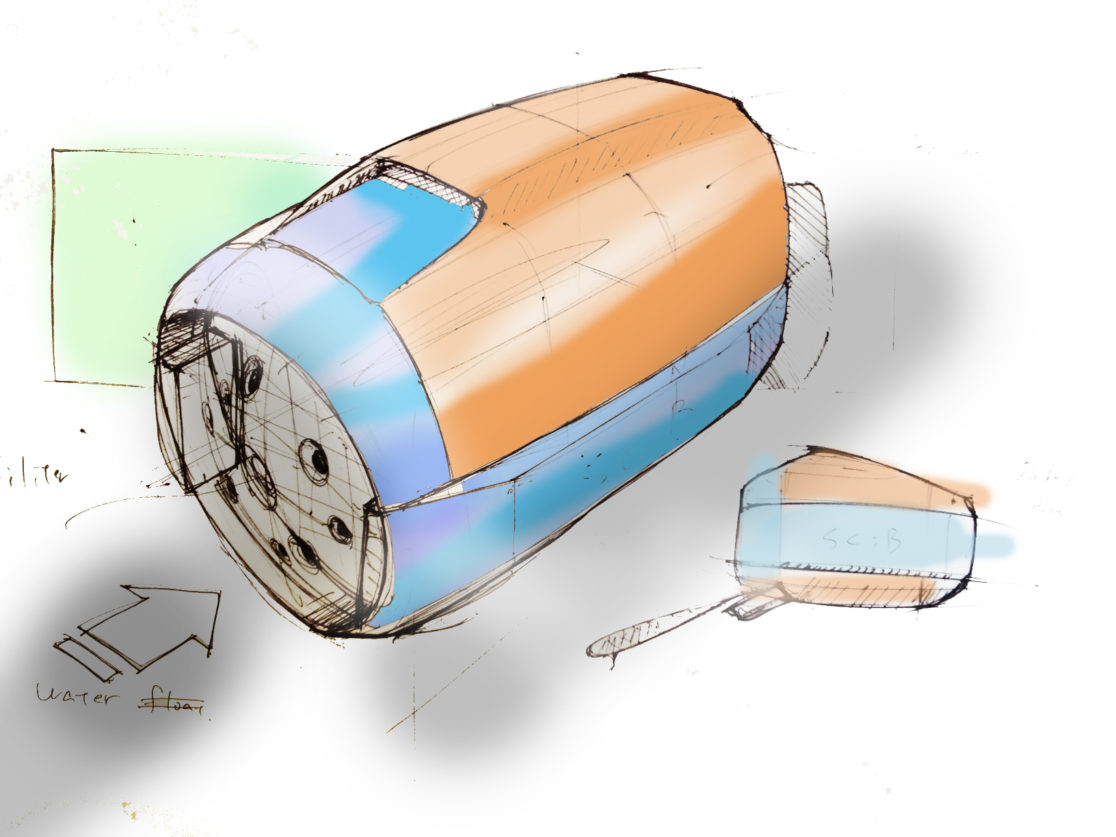 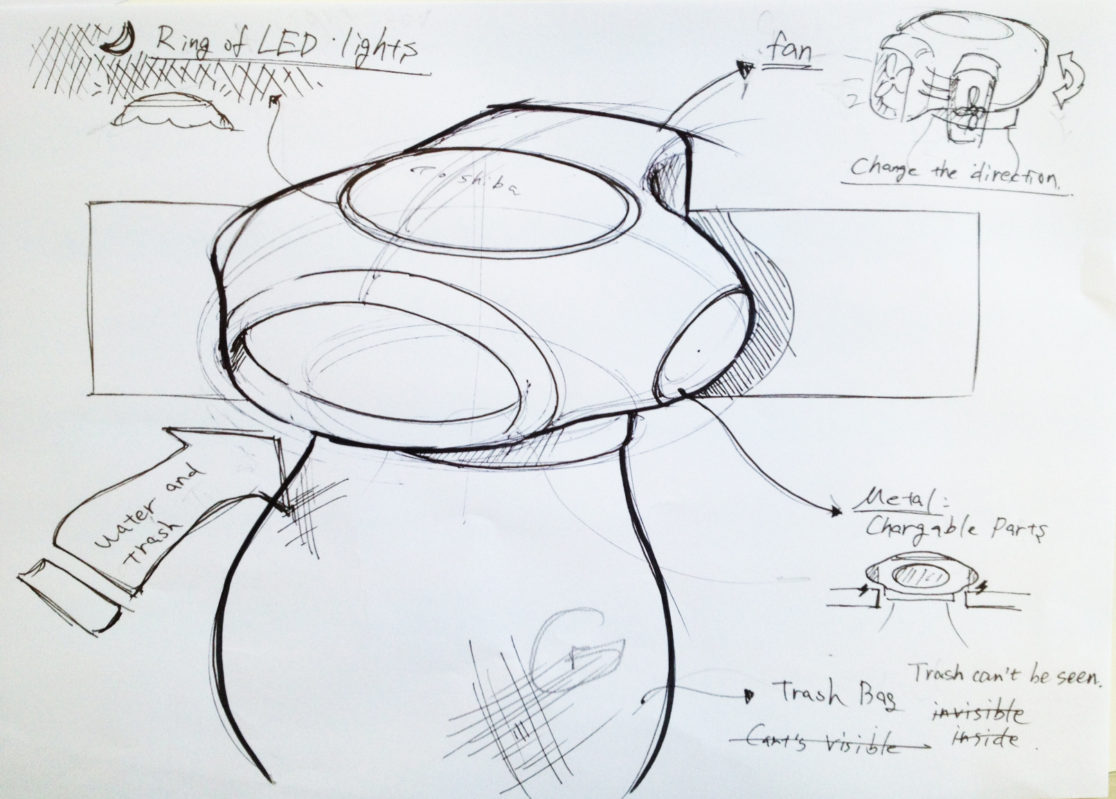 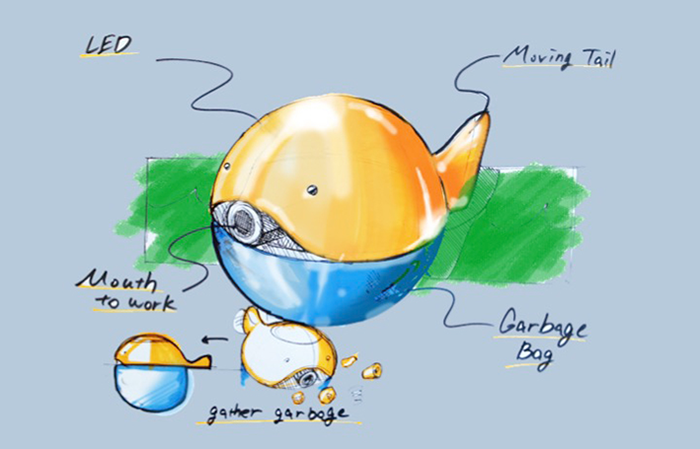 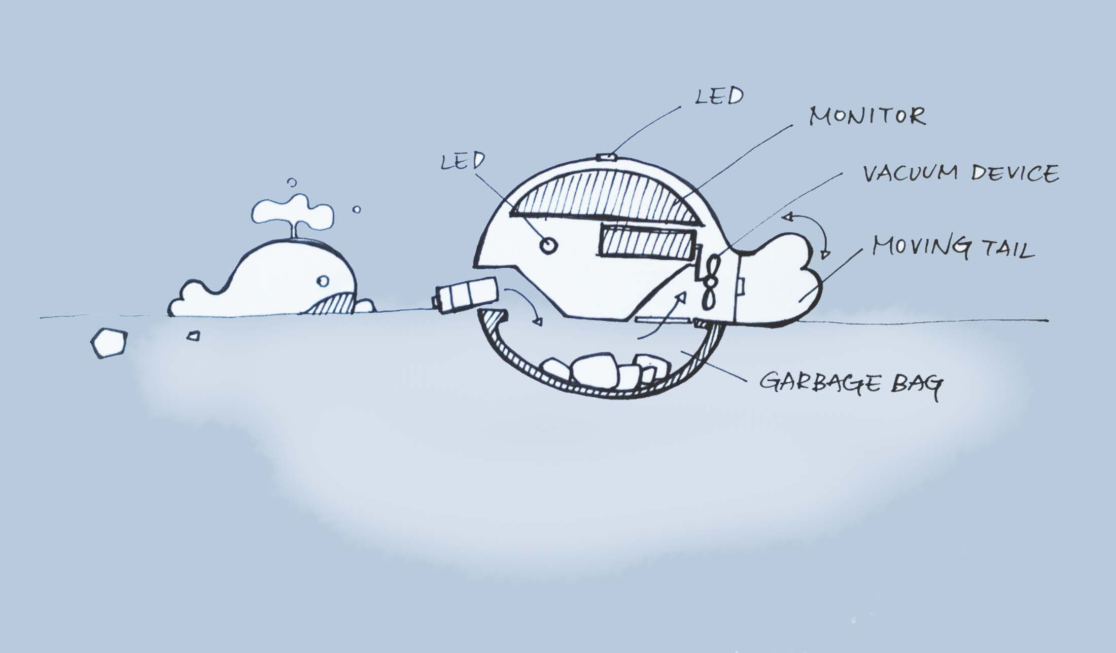 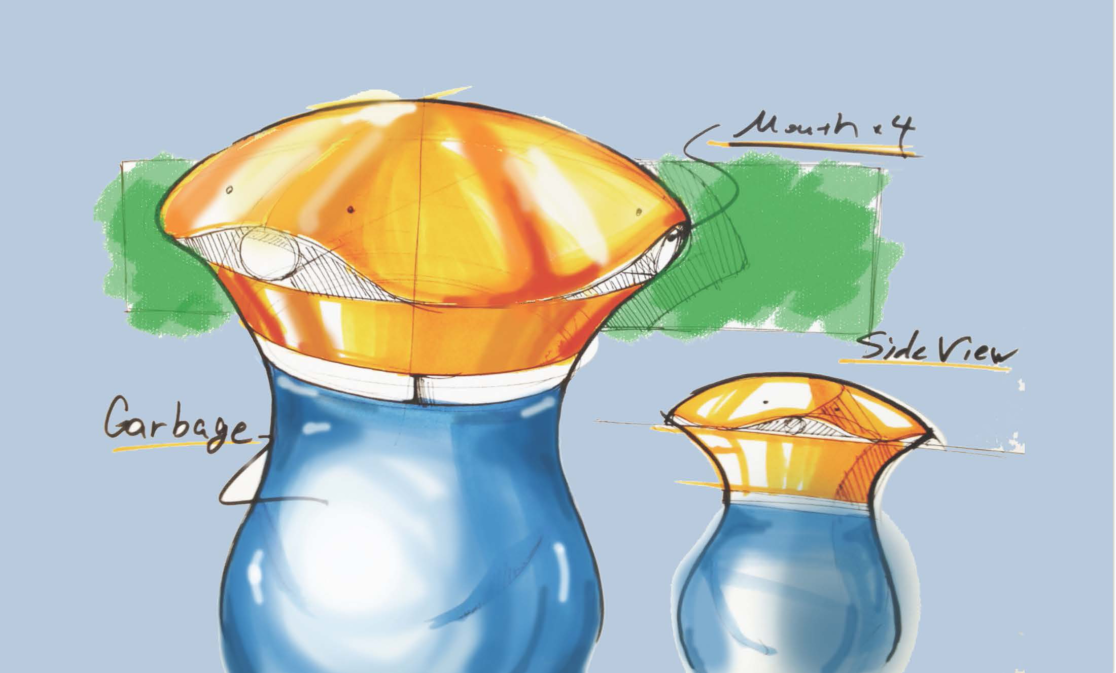 Mother Jellyfish give her kids energy and make them clean of trash. 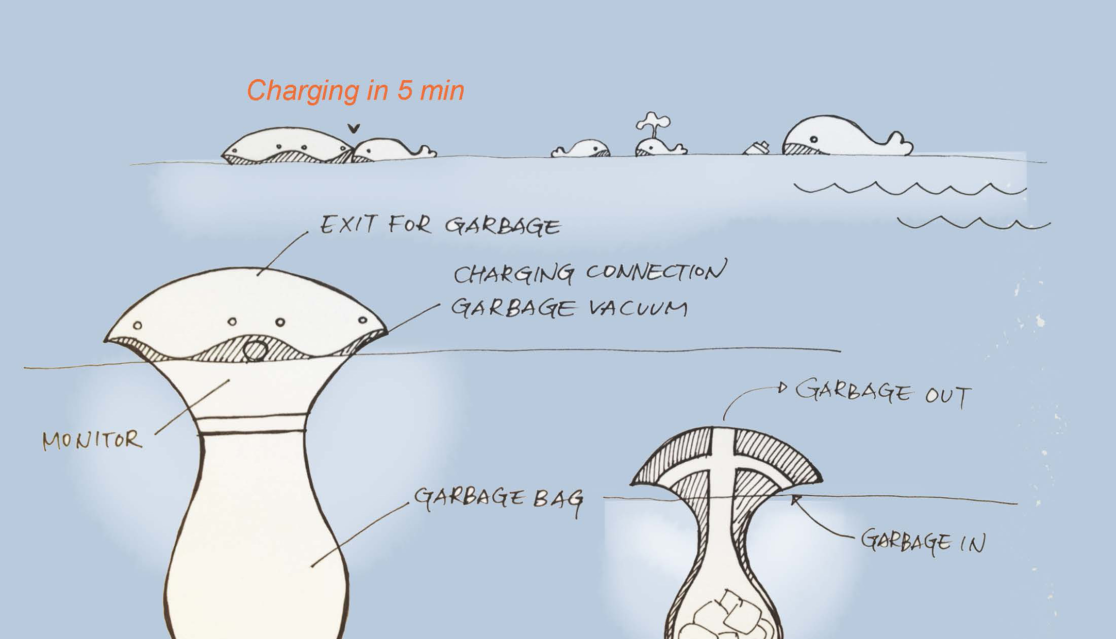 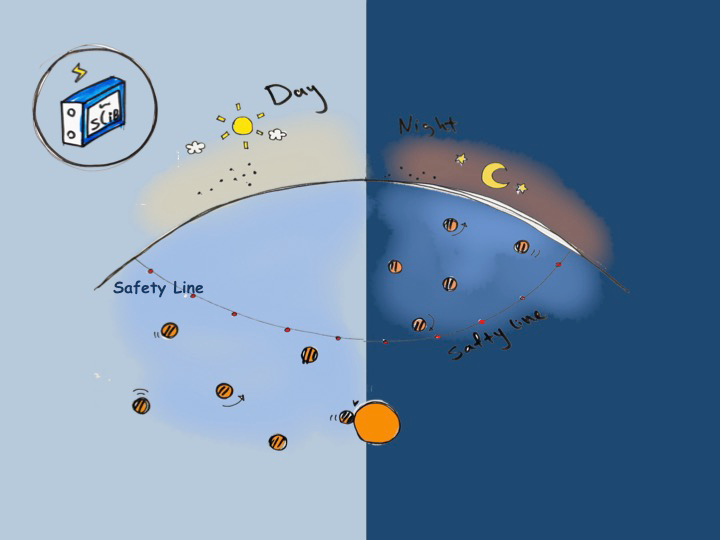 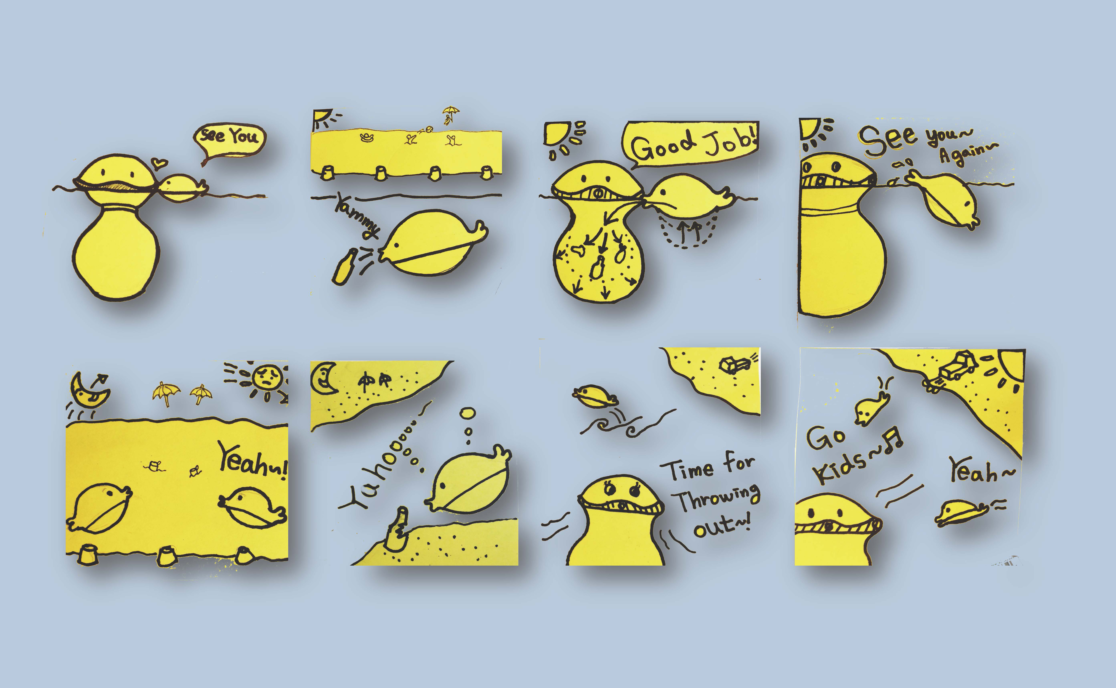 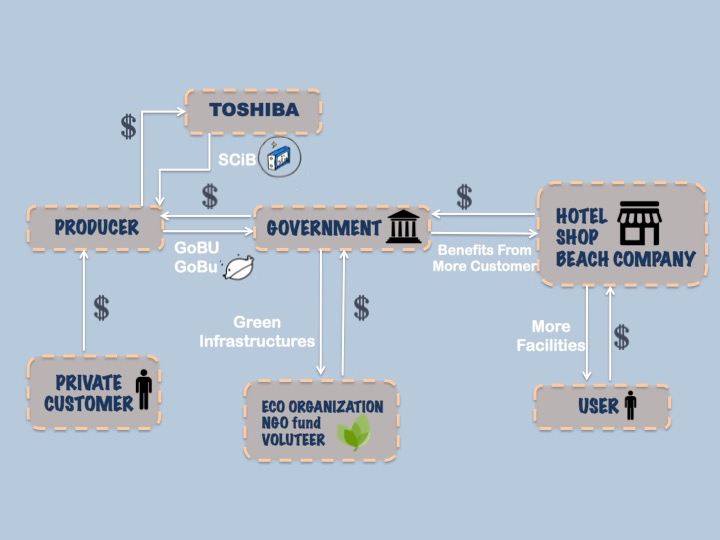 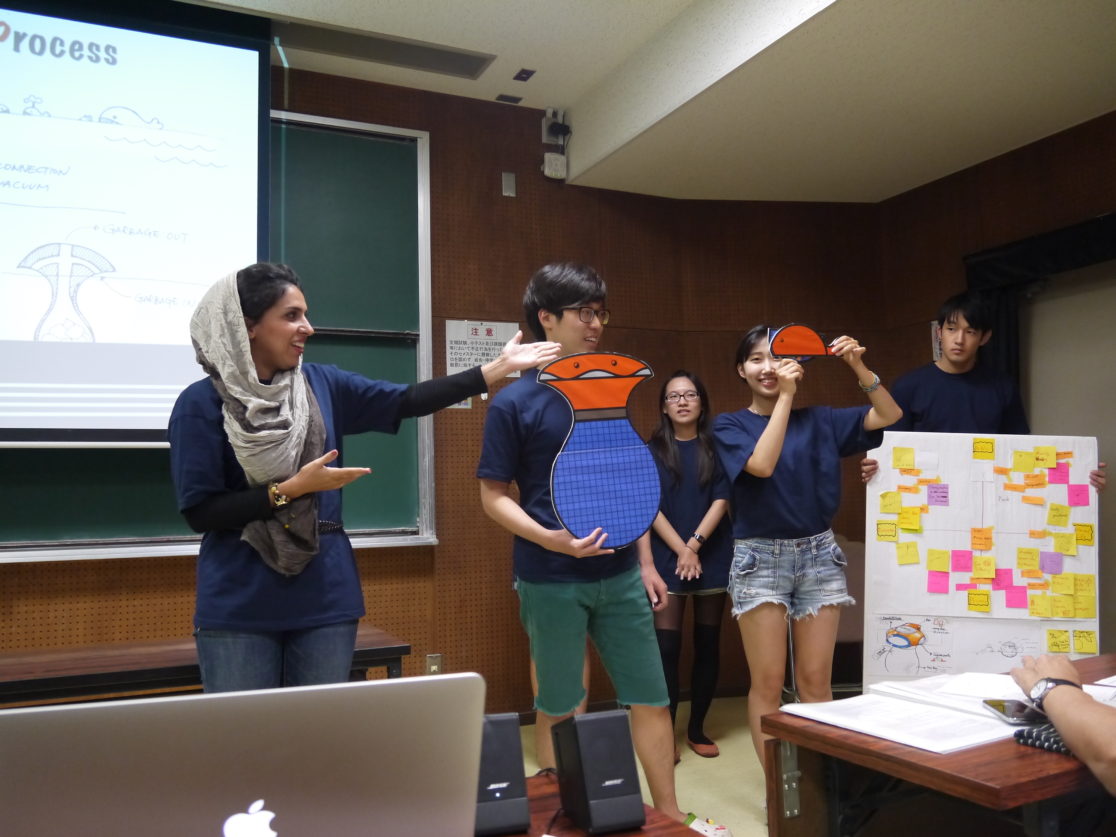 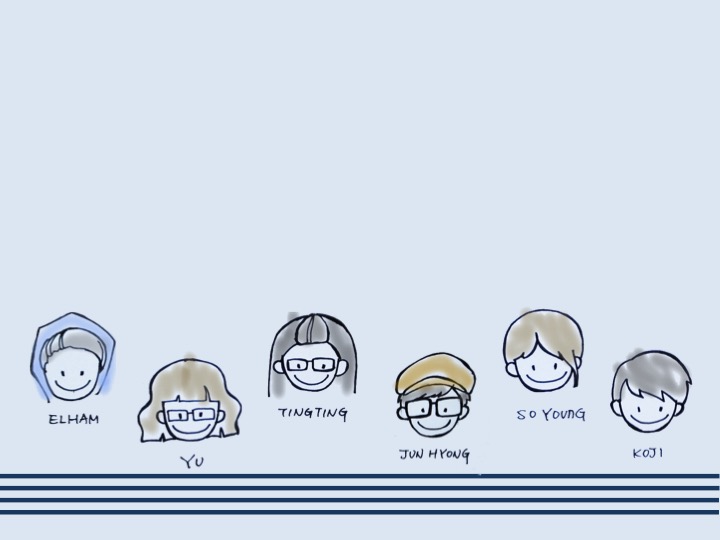